Every year, at the beginning of November, I envy all of my garden plants, but never has my envy of their chlorophyllic leaves been greener than it is this year.  However rough their Spring began with a lion's roar of departing winter or the lamb's bleat of April; however tough their Summer swelter and that ever unexpected cruel first frost, my plants have not had to sit through months of electioneering drivel and sky-high promises.  They've not had to hope for change, nor do they find themselves with their backs against a fiscal cliff.   Yes, some plants, somewhere, have withstood a late season hurricane or a summer's drought, but they're all better off than their gardeners are here in early November.  For our plants rest in blissful slumber on and after that first weekend of November, oblivious to man's futile desire to rearrange the cosmos for commercial gain.

I speak, of course, of the dreaded seasonal time change, that heartless manipulation of our biological clocks by totalitarian government fiat. It struck me this morning, waking to my regular internal clock but at a time far too early to begin the day, that my plants are the lucky ones.  They don't listen to a distant master and open their blooms while the world waits in darkness.  They don't mind that their evenings have been cut short so that they drive to work in daylight.  The green life goes on, oblivious to all but the regular rhythms of the sun, as certain as the ground beneath their roots. 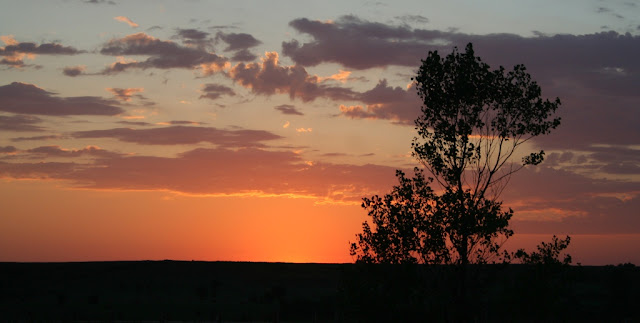 Every year I joust at the windmills of Daylight Savings and its reversal.  But this year I'm no longer complacent in my temporal misery.   I begin my campaign for the Presidency today, with a single slogan, "No Change in 2017!"  ProfessorRoush's 2016 campaign will not dillydally with foreign affairs, nor with monetary policy.  I'll not speak of building walls to keep out foreign plants, nor of surplus harvest distributions.  I'm an old man, wise enough to know better than to trifle with the goals and aspirations of determined female gardeners.  But I WILL stand steadfast against the continual upheaval of our daily routine and ask only for the votes of the millions who are rising at their regular schedule and finding the stores and businesses still closed, their televisions still offering  infomercials.  If the Green Party or the Libertarians are smart, they steal this issue from me and make it their own.  I predict a landslide victory.

It's for the children, you know.  It's for my plant children, who I can no longer tend in the evenings because the sun falls before I leave work.  It's for the human children walking to school, who are at risk now four times a year as I drive down a long hill into the blinding morning sun first in late September, and then again in November after the time change, reversing the dangerous pattern again in Spring.  And it's for my children, my blessed half-clones, who deserve at least to have their sleep patterns undisturbed while they pay off the bills my generation has generated.  No Change in 2017!

Posted by ProfessorRoush at 8:28 AM